The Brasslands directing team is comprised of ten members of the Meerkat Media Collective, representing a unique artistic collaboration by ethnomusicologists, musicians, and filmmakers.

Meerkat Media Collective is a self-organized community of makers committed to creating artful and thought-provoking films through a non-hierarchical collaborative process. Inspired by the communal nature of meerkats, they value shared authorship, consensus process, and an ensemble based approach to media making. Over the past eight years, they have produced two independent feature documentaries, a narrative feature, and over a dozen award-winning short films that have played around the world. The Meerkats behind Brasslands have worked on Oscar-nominated documentaries, had work premiere at Sundance, and broadcast on HBO, PBS, ESPN, TIME Magazine, and The New York Times. 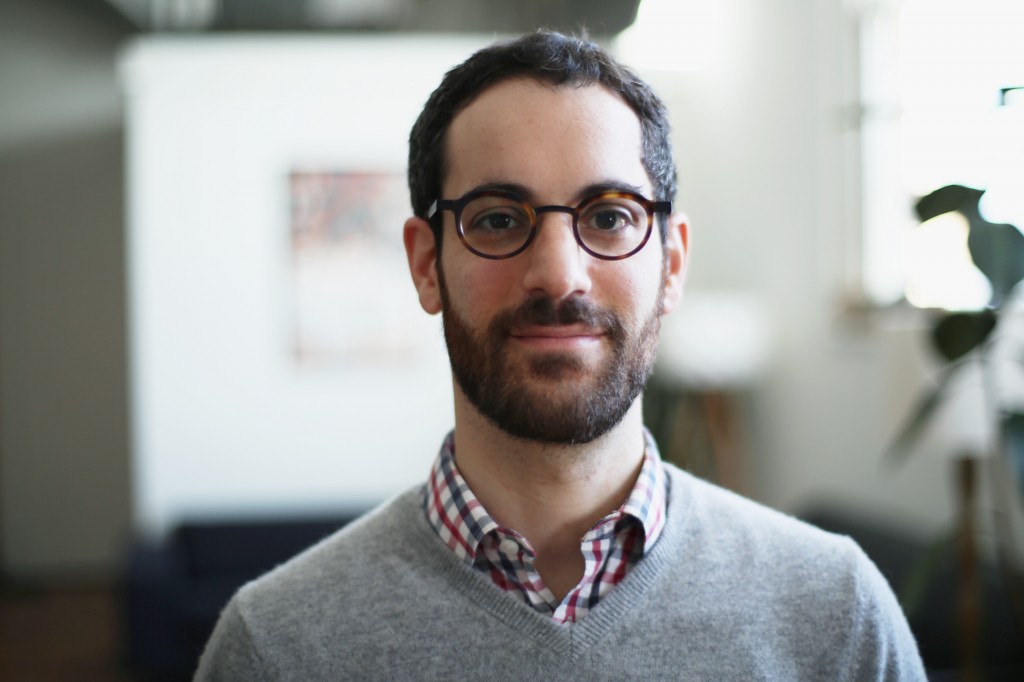 Adam is a Brooklyn-based director, producer, and cinematographer. Adam has been producing and directing feature documentary films (BRASSLANDS, 2013, The Orchard; UNTOUCHABLE, 2016, Tribeca Award-Winner), commissioned short films for broadcast, nonprofit and commercial clients for around a decade. Adam’s short documentary work has been published by The New York Times Op-Docs, on television (Sundance, MSNBC, Arte France), and online (NBC.com, The Marshall Project, The Washington Post). BRASSLANDS and UNTOUCHABLE screened at over 60 festivals (Rotterdam, CPH:DOX, Thessaloniki, Tribeca) to notable acclaim. He has been a member of the Meerkat Media Collective since 2009.

Bryan Chang is an independent documentary filmmaker and editor whose films have been featured in The New York Times, TIME Magazine, Sundance Film Festival, MoMA, and in film festivals worldwide. He is the director of the feature documentary Brasslands, editor on the award-winning Narco Cultura, and has worked in post-production at The Onion News Network and The Discovery Channel. He is a member-owner of Meerkat Media, a filmmaker collective and documentary production company, and is a regular guest instructor in visual storytelling at the NYU Journalism Institute.

Jay Arthur Sterrenberg is a co-founder of the Meerkat Media Collective whose work has broadcast on HBO, ESPN, Arte and PBS. His editing credits include Emmy Nominated Section 60: Arlington National Cemetery (HBO, 2008), Emmy Nominated Good Fortune (POV, 2010), Wartorn 1861-2010, (HBO, 2010) and Redemption (HBO, 2013) which has been shortlisted for a 2012 short documentary academy award. In addition to Brasslands, he is also the co-editor of Narco Cultura, which premiered at Sundance in 2013.